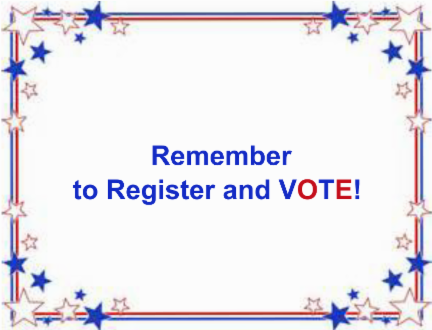 The Junior League of Phoenix is participating in AJLI’s national voter registration and vote campaign! The Public Affairs Committee (PAC) will be spearheading our efforts to register Leaguers and others to vote.
We will be using the #JLVoterReg to share our efforts with our Junior League sisters around the nation and to highlight our collective impact.
There are three easy ways to vote in Arizona:
You must be registered by October 10th in order to vote in the general elections. Have other questions about registering to vote? Visit the Secretary of State’s office for more information.
#JLVoterReg Pledge to Vote!
The Public Affairs Committee has already taken the #JLVoterReg pledge – thank you! We hope to see other teams participate as well and share your pledge on our Facebook and Instagram pages! 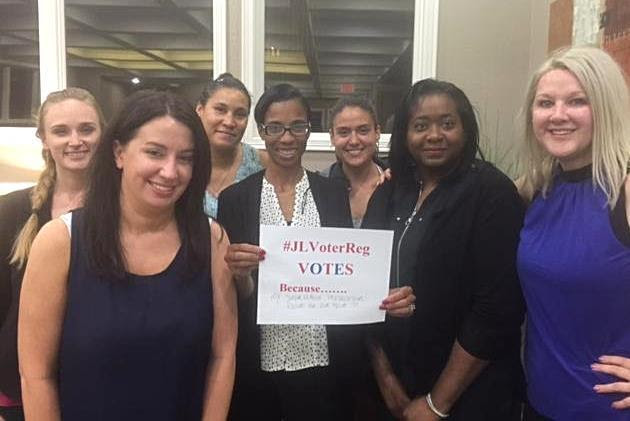 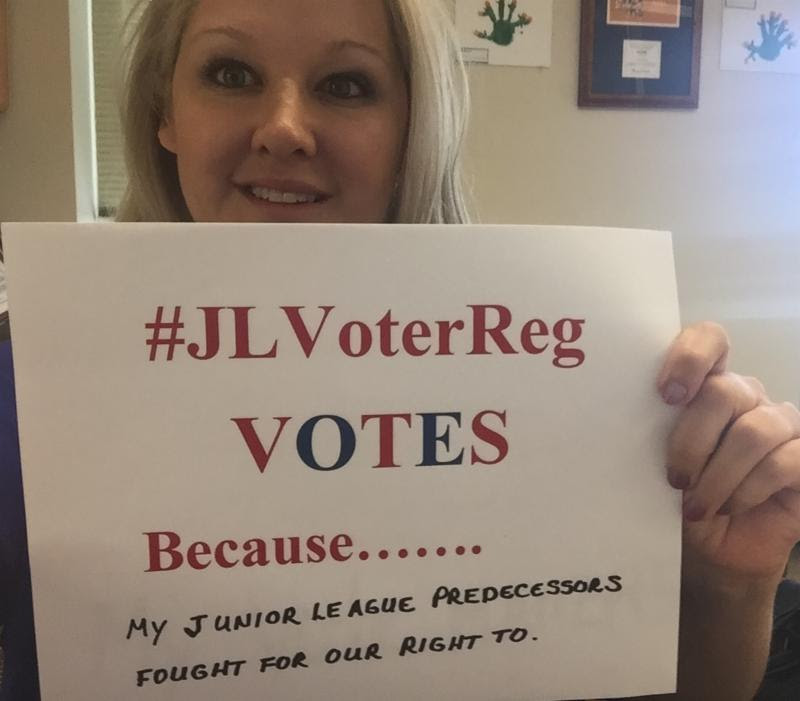 VOTE! But first you have to register!

It All Began in a Place Called Seneca Falls

What is Public Affairs Committee?

A Public Affairs Committee, or PAC, is a non-partisan committee formed to educate and take action on public policy issues relevant to the Junior League. Invented by the League in the 1930s, PAC’s advocacy efforts have ranged from educating the public about a specific problem to sponsoring and drafting bills that become law. As just one example, the Florida state PAC advocated for a law requiring safety seats in motor vehicles for children between 4 and 7 years of age.

Why is a PAC important to the Junior League of Phoenix?

We have a chance to use our collective voice in the community to start discussions and make real change on issues. It is part of our legacy as Junior League of Phoenix members to speak up for those who do not have a voice. Many League members who came before us had a hand in proposing laws that are now in the areas of water pollution, human trafficking, cyberbullying, mental health, domestic violence and most interestingly suffrage. Can you imagine the Junior League of St. Louis marching and advocating for women’s right to vote? The time has come for the JLP to join the rest of the PACs of AJLI.

What type of activities will PAC be involved in?

This is a big year for public policy with the upcoming Presidential election! PAC will host a bi-partisan debate party to get everyone talking about the future. Prior to the State legislative kick-off, we will host a White Gloves and Pearls (yes, literally!) mixer to chat with state legislators and learn about their initiatives while discussing the mission of the Phoenix League. Local League members range in geography from Queen Creek to Buckeye, and with membership levels at a high, we have a great opportunity to influence and educate elected officials about why a healthy Arizona is important. PAC will also invite local legislators to League events that fall into his/her respective district. Every elected official should know how our League improves the community that they represent!

For more information contact us, jlppublicaffairs@gmail.com or any one of our Executive Members: